The life of Caretta Caretta turtle in Zakynthos 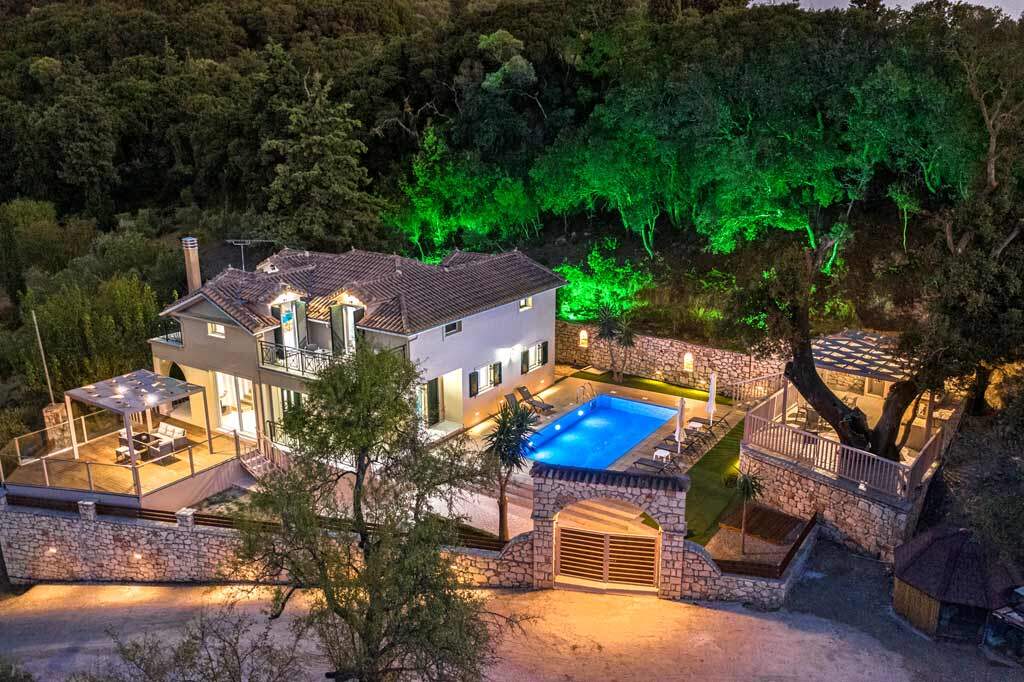 The life of Caretta Caretta turtle in Zakynthos

The Caretta Caretta Turtle is living in the Mediterranean and it is possible to meet it there since it spawns along the beaches of the Laganas Gulf.

The average turtle measures around 90 cm (35 in) in carapace length when fully grown. The adult loggerhead sea turtle weighs approximately 135 kg (298 lb). The skin ranges from yellow to brown in color, and the shell is typically reddish brown. No external differences in sex are seen until the turtle becomes an adult, the most obvious difference being the adult males have thicker tails and shorter plastrons (lower shells) than the females.Thanks to the big anterior and the stiff posterior fins they can reach 30km/hour and so protect themselves from possible dangers. The average duration of dives is 15–30 min, but they can stay submerged for up to four hours. Juvenile loggerheads and adults differ in their swimming methods. A juvenile keeps its forelimbs pressed to the side of its carapace, and propels itself by kicking with its hind limbs. As the juvenile matures, its swimming method is progressively replaced with the adult’s alternating-limb method. They depend entirely on this method of swimming by one year old.

The Caretta Caretta spawns always in the same beach where it was born and for this reason it is important to keep the conditions for the nests survival in order to avoid the specimen extinction.The nesting period is from June to August, months in which the females reach the beach to spawn.
When on mainland they are very vulnerable since, because of their dimensions, they are very slow and differently from the tortoises they can not shrink back and protect themselves in their husks.
The female probes the ground checking the distance from the sea, the temperature and the quality of the sand to choose the proper place to spawn.
Once the choice is made it digs with its fins a hole of fifty centimetre depth and spawns; the eggs are small and soft so that they can not break falling down.
The brood contains about 120 eggs and for the ones that hatch (60%) it takes about 50 days.
The younglings once out move towards the sea following the horizon and the moon light reflected in the water.
Only a small percentage is going to survive since there are many obstacles all around the beach and lights coming from restaurants and pubs that disorientate the young turtles.
Once in the water there is still danger and only one out of one thousand grows up.

The protection of the turtles

As the beaches in Zakynthos are so important for the turtles survival, in 1999 a National Marine Park (NMPZ) was established, this was the first marine park in Greece. The purpose of the NMPZ is to protect the flora and fauna on the island and ensure that habitats of wildlife are protected. They work tirelessly to educate tourists and the public about the wildlife in the area and in particular the Caretta Caretta turtles and they patrol beaches to ensure that the turtle nests remain protected and undamaged so the turtles have the best chance to hatch. With public co-operation it will be possible for turtles and humans to harmoniously share beaches.