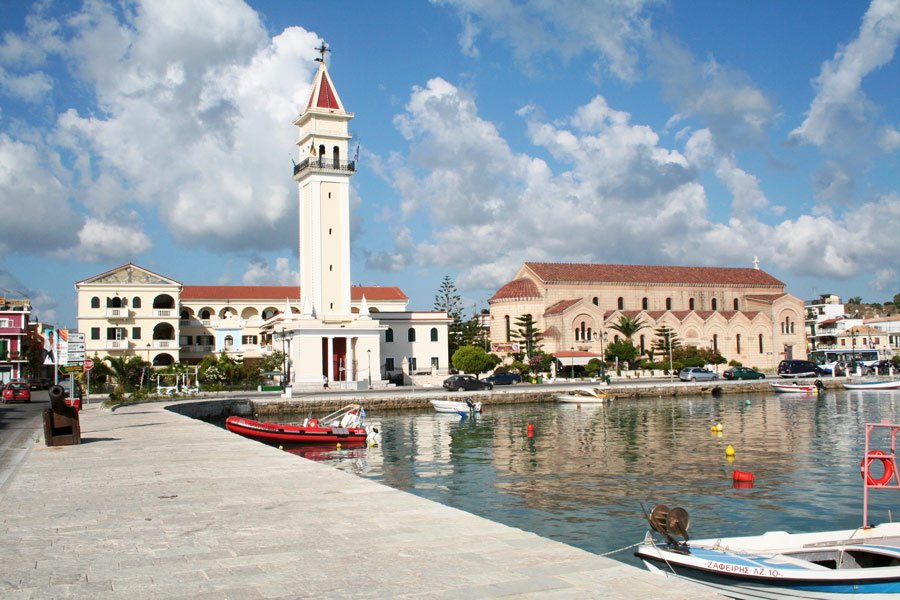 Zakynthos Greece Jewel of the Ionian

The gods Artemis and Apollo chose Zakynthos Island for their holidays for its idyllic verdant landscapes, wonderful sandy beaches,  deep blue waters, and seaside caves,  magical sunsets and mild climates.
And you today will fall in love with Zakynthos too, for the same reasons, but also for “kantades” songs, hospitable environment, and culture.

Zakynthos is the southernmost and the third largest of the Ionian islands.  It has approximately 41,500 inhabitants and a surface area of 406km².  Lying off the west coast of Greece, it is one of the Islands that bathe in the blue of the Ionian Sea, It is a place of sun-kissed sand, dramatic stone cliffs, and green olive groves.

Zakynthos is an island with a glorious history. From ancient times Homer refers to it as Ileissa, which means woodland. It was named in honor of its first settler Zakynthos, son of the King of Phrygia. Following the spirit of the time, democratic rule was established in Zakynthos. Zakynthos was subordinated to the Macedonians of Alexander the Great and later to the Romans, who granted it relative autonomy. During the Byzantine times, it was looted by pirates and Vandals. In 1185 Zakynthos and Cephalonia were occupied by the Normans of Sicily, who created the  County. It was then conquered by the Venetians and remained under Venetian rule until 1798 till French democrats and then Russians with the Turks occupied the island temporarily  until the Ionian Islands were founded as an independent republic in 1800, and Zakynthos joined it.  In 1809 the French Emperors returned his time, but in 1815 the Ionian Islands got under the protection of the English until 1864. On May 21, 1864, Zakynthos became part of Greece. 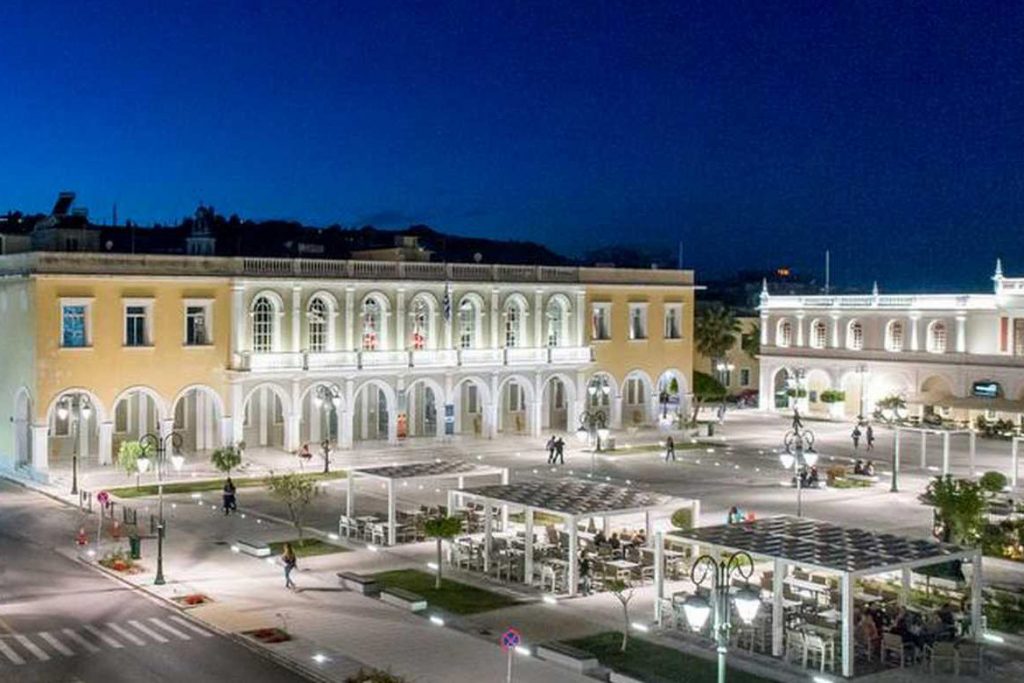 Zakynthos Town is the capital and port of the island, located at the foot of Bochali hill.
It is a modern city, built after the old one was destroyed in the earthquake of 1953. Some of the sites worth visiting are:
The monastery of Agios Dionysios where the holy remains of the saint are preserved
Interesting museums

The squares of Agios Markos and DionysiosSolomos The shopping center on Alex. Roma street and the coast road Strata Marina. Bochali, the district around the Castle, charms us with the fantastic view all over the island,  its quiet lanes and old houses, its flower-bedecked courtyards and elegant tavernas in which old zakynthian music is played. 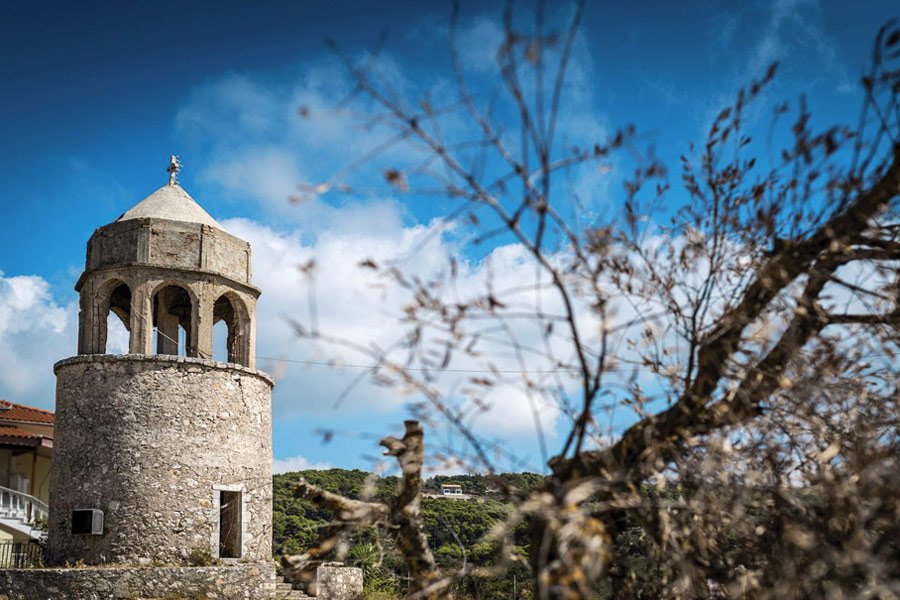 The fact that the island of Zakynthos was the subject of foreign occupation throughout its rich history is evident in its arts and cultures, which show a mix of styles from different countries and era’s blended together in a way that isuniquely Zakynthian.

The first school of music in Greece was founded as early as 1815 in Zakynthos, which was the birthplace of great musicians that have been recognized internationally. The theatre, with the influence of the Italians, underwent great development on the island already since the 15th century. In 1571 the Persians of Aeschylus were performed on stage for the first time. The satire in the Omilies, a sort of popular revue, was greatly popular among the people, while the opera united the aristocracy and the populace.

It’s the birthplace of the national poet of Greece, Dionysios Solomos, who wrote the poem that was later become Greece’s national anthem – no doubt inspired by the beauty of his Greek island home.

The main and the most interesting animals of Zakynthos are loggerhead turtles Caretta Caretta, the huge turtles, which lay their eggs in South East of Zakynthos Island.
The Zakynthos Marine Park protects nesting beaches (Gerakas, Daphne, Sekania, Kalamaki, Laganas, Marathonissi) as well as the wetlands of Keri Lake where migrating birds gather and the small islands of Strofadia.  Other endangered creatures include the Mediterranean Monk Seal Monachus Monachus as well as dolphins that sometimes swim by boats, enjoying their interaction with people. 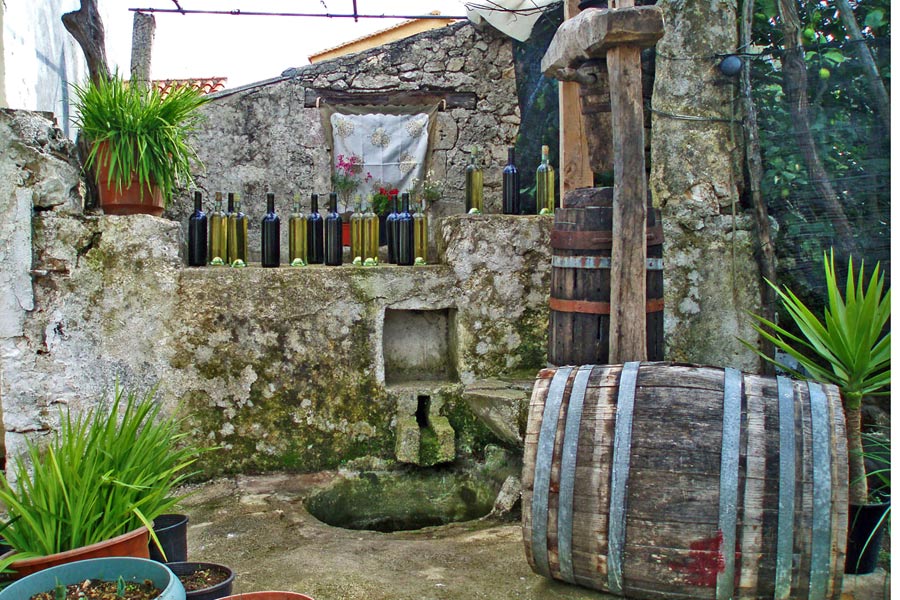 Nightlife in Zante is more about beachside dining and cocktails at sunset than neon-lit strips.
Tsilivi comes to life at night with an array of bars and restaurants offering something tosuit all tastes.

Or there’s Zante Town, where you can enjoy a sophisticated night out in and around Solomos Square.
For any real party-goers, Laganas is close enough for a night out but far enough away, never to be disturbed.

Offering breath-taking unspoiled scenery, quiet and peaceful resorts, and some of Greece finest sandy beaches, the island of Zante is  Mediterranean paradise.
Try water sports like diving and swimming in crystal clear seas filled with loggerhead turtles Caretta Caretta, or head to the famous and beautiful Shipwreck beach with Blumarinecolour of the sea.
Explore the island’s mountains, lush green landscapes, and forests on foot or horseback; or treat your taste buds to delicious Greek dishes at tavernas and restaurants.